The announcement blew off any excitement from China’s trade data, which showed exports surged 7.2% from a year earlier, way above economists’ forecast of 0.2% fall.

The news also poured cold water on what had been a mildly positive mood in financial markets on hopes U.S. policymakers will finalise stimulus worth at least $1 trillion to support the country’s fragile economy.

On Wall Street in the previous session, the S&P 500 gained 0.64% and the Nasdaq Composite added 1%, marking the fourth straight day of record peaks.

Investors expect another U.S. stimulus package, though the White House and Democrats remained far apart about its size and what to include.

Risk appetite also got a mild boost after data showed on Thursday the number of Americans seeking jobless benefits for the first time fell last week to the lowest level since March.

Still, with a staggering 31.3 million people receiving unemployment checks in mid-July, there remain worries the labour market is stalling as the country battles a resurgence in new COVID-19 cases.

Trend-following speculators appear to be buying both stock futures and bond futures, unusual behaviour as they normally tend to rotate from one asset to another, said Masanari Takada, cross-asset strategist at Nomura Securities.

The prospects of a prolonged period of easy U.S. monetary policy is supporting various asset prices while depressing the dollar.

The U.S. dollar, which has been in a clear downtrend since late July, edged back against risk-sensitive currencies after Trump’s move.

Still, many traders expect the dollar to weaken further. 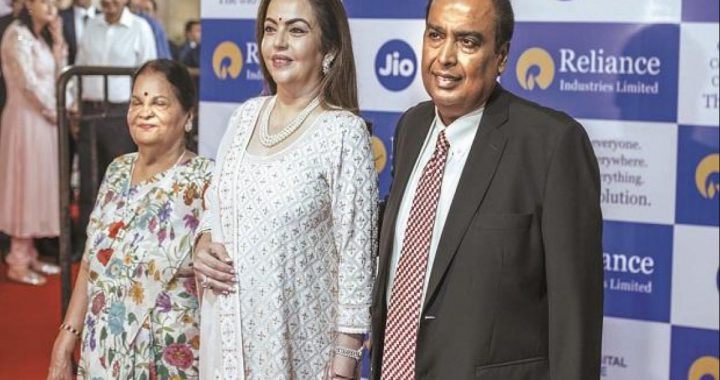 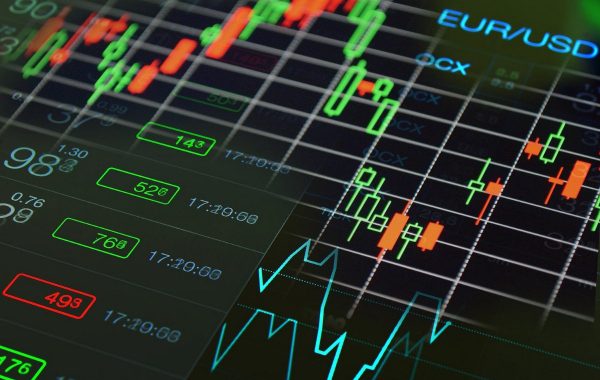 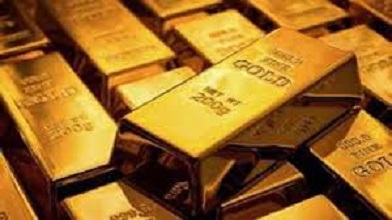 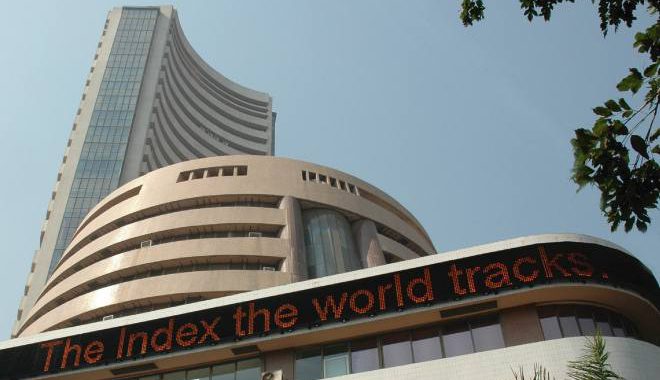 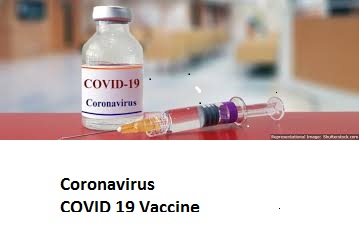 COVID-19 vaccine could be distributed from October: US President Donald Trump 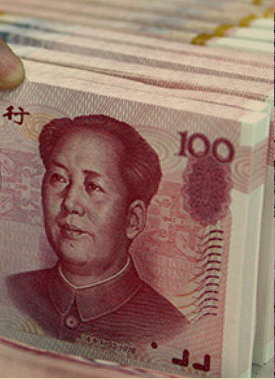 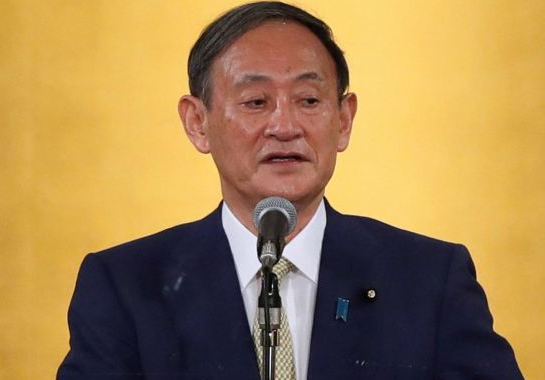