Skip to content
Over the weekend, at least 25 people were killed in Bangladesh by lightning or landslides, leaving millions stranded or homeless in the country’s low-lying northeast, where the country is experiencing the worst monsoon floods in recent memory, officials said.
According to police authorities in the neighboring Indian state of Assam, at least 17 people have died as a result of the floods that began earlier this month.
According to Arifuzzaman Bhuiyan, the head of the state-run Flood Forecasting and Warning Centre, several of Bangladesh’s rivers have risen to dangerous levels, and runoff from heavy rain from the Indian Himalayas has aggravated the issue.
Thousands of police officers and army soldiers have been dispatched to various regions of the nation to assist with the search and rescue operations.

So far, over 105,000 people have been evacuated, but police officers believe that over four million people remain stuck.

Former congressman and governing party leader in Sunamganj district Syed Rafiqul Haque claimed the nation would face a humanitarian disaster if effective rescue efforts were not carried out.

About 3.1 million people have been displaced, according to regional officials, with 200,000 of them residing in government-run improvised shelters on elevated embankments or other hills.

In recent years, Bangladesh and India have witnessed an increase in harsh weather, resulting in widespread devastation. Climate change, according to environmentalists, might lead to additional disasters, particularly in Bangladesh’s low-lying and highly inhabited areas. 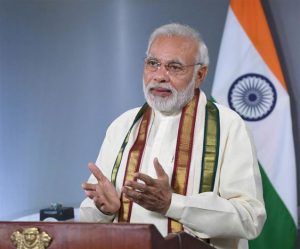 India and Japan will contribute to an Indo-Pacific that is open, free, and inclusive, with respect for sovereignty and territorial integrity: Prime Minister Modi 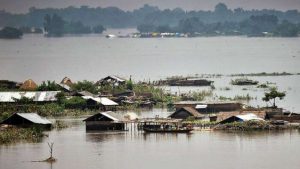 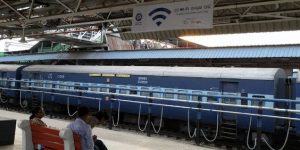 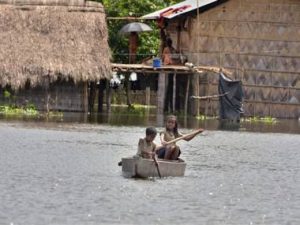 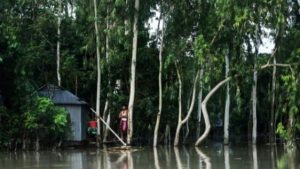 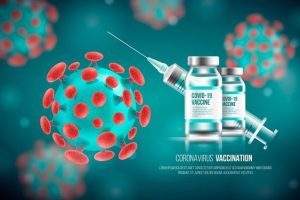 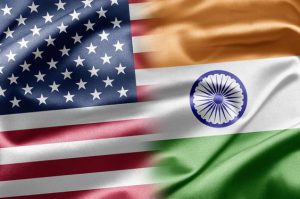